Injected graphite, which is the main product of this company, is the result of the calcination process on raw coke that can be supplied after crushing and grinding operation categorized in 0.5-5, 1-5, 0.5-3, 1-3… 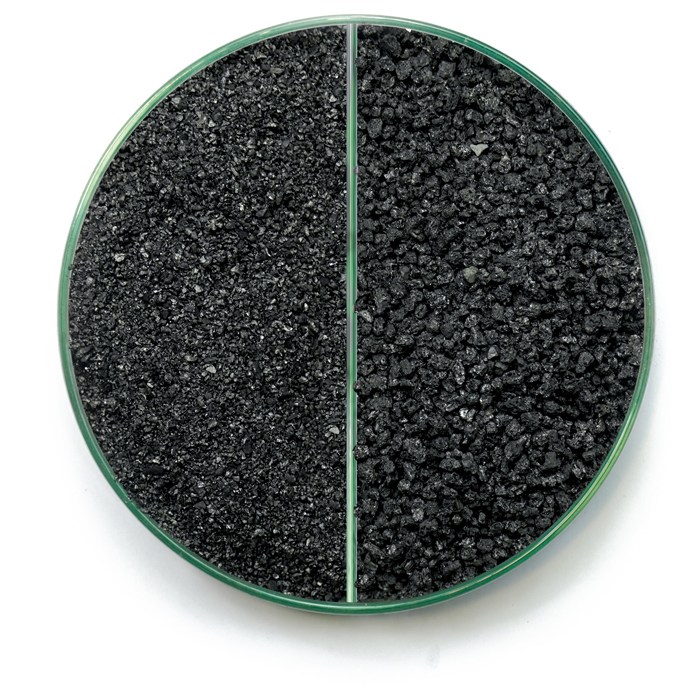 Anthracite, also known as hard coal, is a hard, compact variety of coal that has a submetallic luster. It has the highest carbon content, the fewest impurities, and the highest energy density of all types of coal and is the highest ranking of coals. 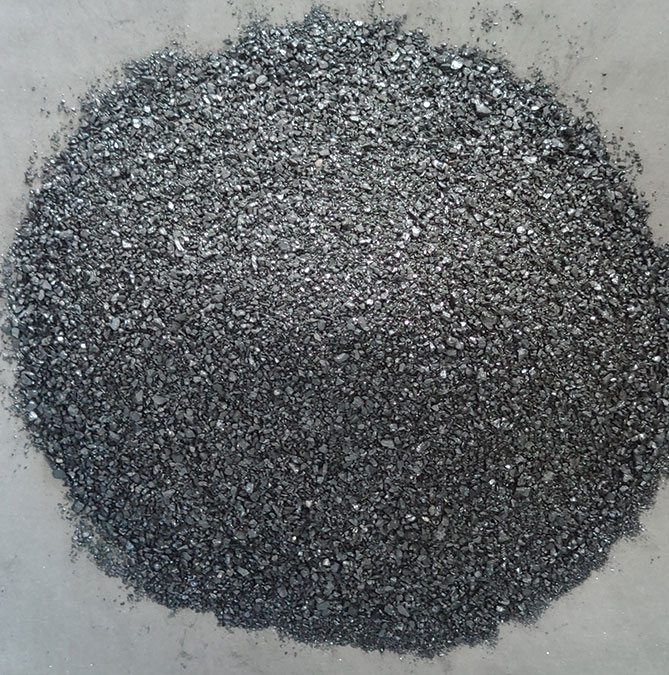 Coal concentrate briquette is the result of the granulation process of fine-grained coke.

As many steel companies tended to use crude anthracite instead of calcined anthracite, after consumption, they realized that the amount of crude anthracite wear for equipment is higher than oil coke and metallurgy.

Now, due to technical knowledge and research in this aspect, Petrosaman Company has started to produce anti-wear anthracite coal.

This product no longer damages industrial devices and equipment due to its anti-wear properties, and it is also not necessary to spend a lot of money to maintain, repair or replace abrasive surfaces.

This can be a vision for the relevant industries so that by consuming this product, they no longer have to worry about the degradability of the equipment and avoid spending a lot of money. 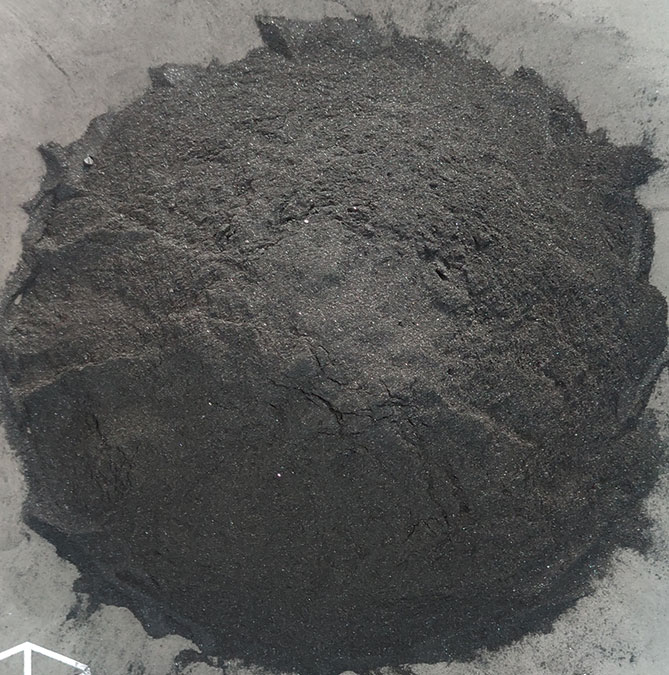 Thermal coal is one of the types of coal and a sub-branch of bituminous coal, which according to its properties and characteristics, it can be used in certain cases.

This coal has a lower coking property than coking coal, so it has a more reasonable price. 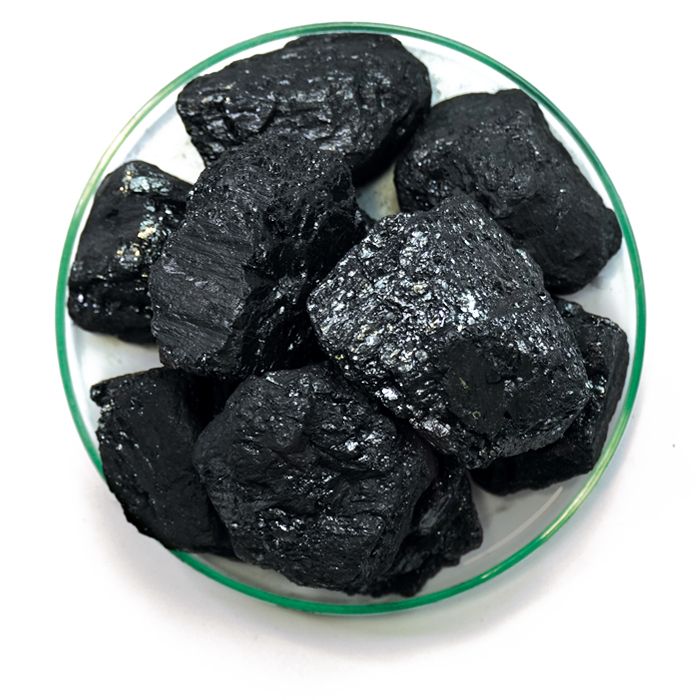 According to international standards, graphite electrodes must be made from calcined petroleum coke (CPC). Needle coke production technology, as the main raw material of CPC, is available exclusively to countries such as China, USA, Japan and Germany. This has made the manufacture of graphite electrodes as the main consumable material in electric arc melting furnaces, the monopoly of developed countries. 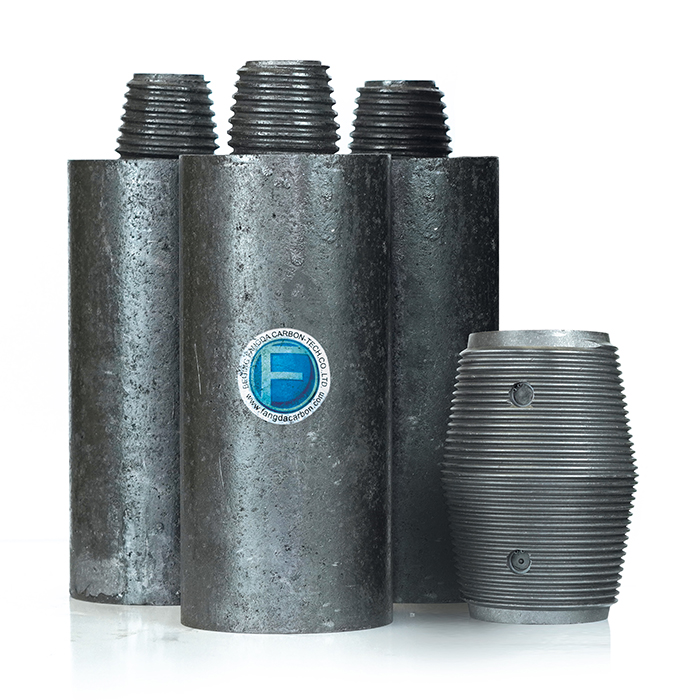